New fancy terms in technology pop up every now and then. Artificial intelligence, machine learning, cloud computing, virtual reality, and so much more. These fancy words sound like marketing buzzwords nowadays, and people can’t help but ask: is there really anything significant about them? What is hybrid cloud? Does artificial intelligence really do anything? Is there any significance in learning about cloud computing? Let’s try to answer some of these questions, and see if any of them helps your business or life in general.

But what is artificial intelligence, really? In simple terms, artificial intelligence is the theory of computer systems that do things that normally require human intelligence. Things such as visual perception, ‘perceiving’ information, language translation, speech recognition, and even decision-making activities that mimic the tendencies of humans. For example, a fully automated self-driving car is more foreseeable than ever.

A relatively new feature that has been supported very well foundationally is cloud computing. This service has been made more widespread because of the overwhelming amount of data the world has to process. Calling back to our thought experiment of a self-driving car, that amount of data processing and decision-making isn’t possible with cloud computing services.

Local storage would easily get filled and overwhelmed with so much data that storing it has to be made somewhere else. Just like a human person, the self-driving car needs to memorize and learn from its experiences in order to make better decisions in the future. This type of data size takes terabytes for one car alone. Imagine a whole assembly line of self-driving cars, thousands of devices sending millions of information every day, and artificial intelligence that tries to make sense of it all.

Cloud computing serves many purposes: data storage, data computation, and data backup. All of this information is basically stored somewhere off-site, with communication still possible with the use of the internet and wifi. The term ‘cloud’ came from the explanation of over-the-air computing; hence it only illustrates how much data is being passed all throughout. With faster internet speeds, there are even things made possible such as cloud gaming.

This type of gaming is where a device utilizes a much more powerful computer somewhere else in order to run a resource-intensive game that would not have been possible to work with in the first place. This has also become a service by some companies, offering triple-A games that could be played on any device, with very few required specifications. This just goes to show how powerful cloud computing is, and the potential for it is still relatively untapped. 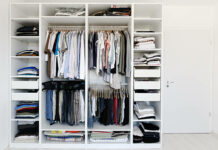 10 Ways To Spice Up Your Wardrobe 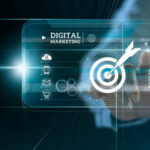 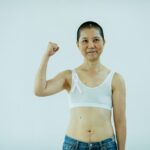 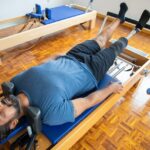